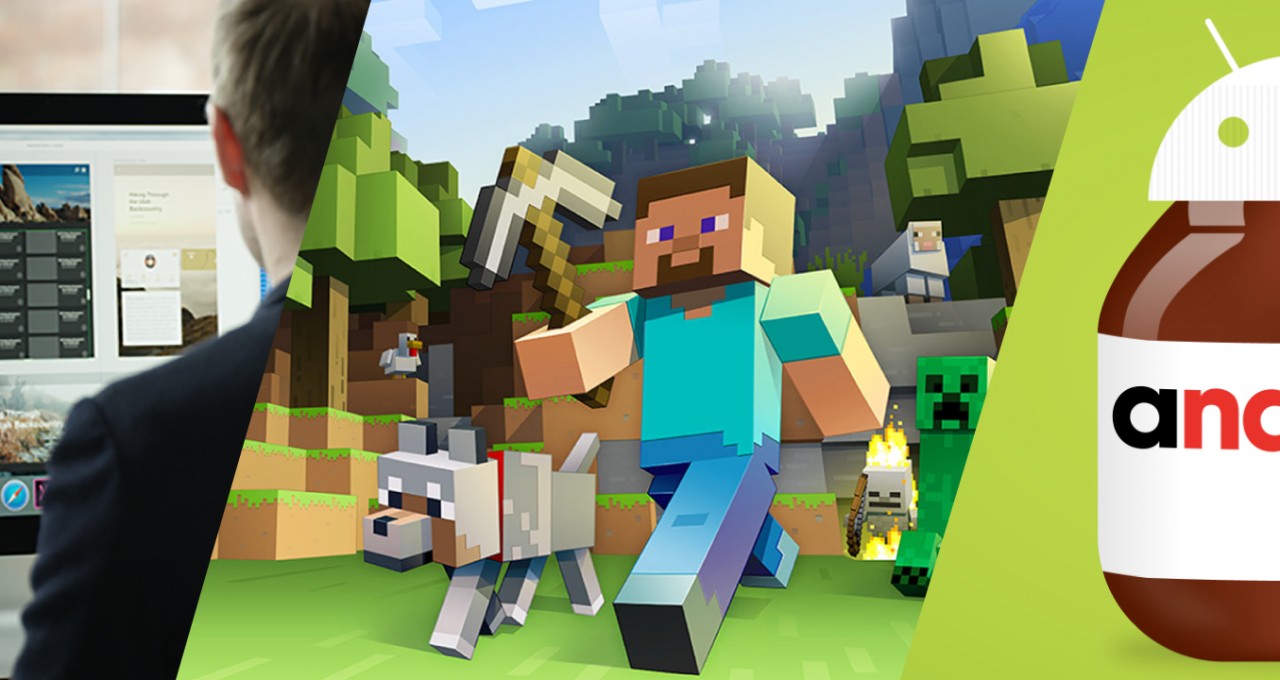 Wassup, guys! This Weekly Roundup is on fire: Google released a preview of Android N, Facebook’s squared up to Snapchat, InVision’s new acquisition, Adobe’s new tool launched, and more in the News! We also bring an awesome collection of UI motion designs as Design Inspiration and a very different and interesting way of seeing the world as App of the Week.

Time to grab a snack and catch up on the tech world!

Facebook acquired video filter app MSQRD to even up with Snapchat 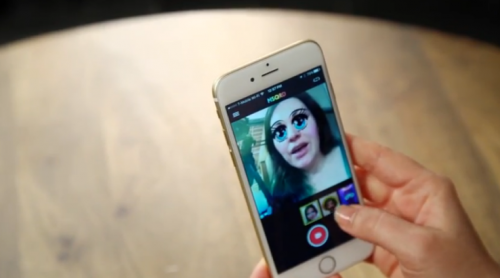 Face-swapping is one of the latest trends among apps and Facebook didn’t want to get left behind. During this last week, Facebook acquired the face-swapping app MSQRD, built by the Belarusian startup Masquerade. The app works similarly to Snapchat, offering several features, including awesome live videos effects and ‘celebrity masks’ (facial overlays that make you look like specific celebrities). The companies didn’t disclose the amount involved in the acquisition. Click here to know more about it. 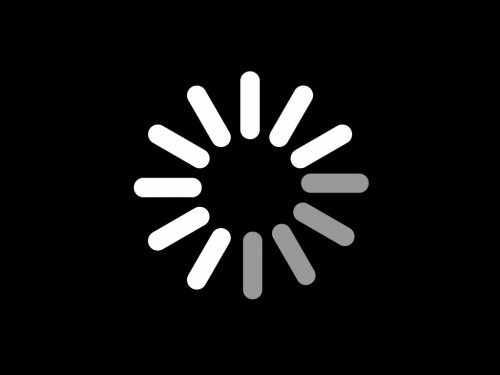 Sometimes it seems that, the faster internet gets, the more bloated pages get. No wonder companies have been focusing on developing new techniques to speed page load times. Researchers at MIT’s Computer Science and Artificial Intelligence Laboratory (CSAIL) have joined the effort and they have achieved the goal! The breakthrough — a tool called Polaris — can decrease page load times by as much as 34 percent. Read more on how Polaris works here.

Google surprised by releasing an early preview of Android N 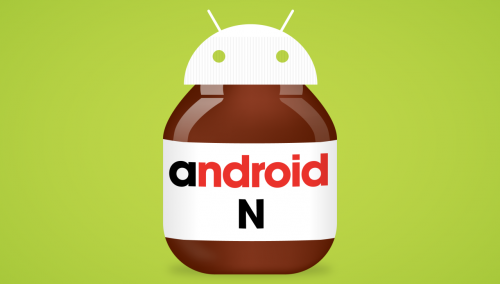 Yep, that’s right! Most phones haven’t received their update to Android M — that might be your case, as well –, but Google surprised everyone in the past few days by unexpectedly announcing the Android N Developer Preview. Aiming to get more feedback from developers before the final N release, Google decided to release the preview before May, when the release was originally expected. Android N comes with several changes, including direct reply notifications and split-screen view. Click here to know more.

Google Now took a step ahead of Cortana and Siri by dismissing the need of data connection in future versions. Google has recently published a new research paper proving that it’s possible to use your phone’s assistant with no data connection. Their research team is currently working on creating a new, customized system for voice commands and dictation. Many ingredients came into play to train this new system and make this possible, including 2,000 hours of recorded anonymized Google voice search traffic and background noise from YouTube, to simulate real-life speaking conditions. Read more here. 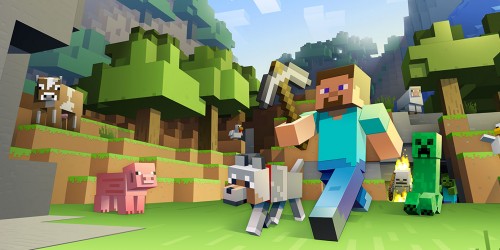 Artificial Intelligence has recently beaten the ancient board game of Go and now Microsoft wants it to master Minecraft as well. To accomplish that, Microsoft’s researchers have been using a new open-source platform called AIX, that acts as an AI interface for the game. The idea is to train an AI agent to learn lessons from the environment and to make decisions. The AIX platform’s being beta tested by small groups, allowing users to work on AI project, and is soon to be available for the public. To know more about this project, click here. 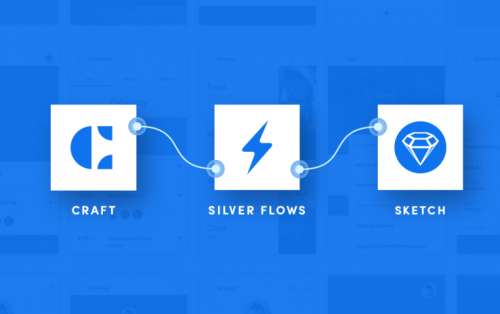 InVision, the company responsible for the awesome Craft suite of tools for Sketch, have acquired Silver Flows, a tool that allows devs to prototype directly inside Sketch. Currently in private beta, Silver Flows removed the hassle of designing in Sketch and the need to manually move the graphics into a different prototyping tool afterwards. As a result of this acquisition, whose terms haven’t been disclosed, the tool is to be incorporated into Craft soon. Read more here. 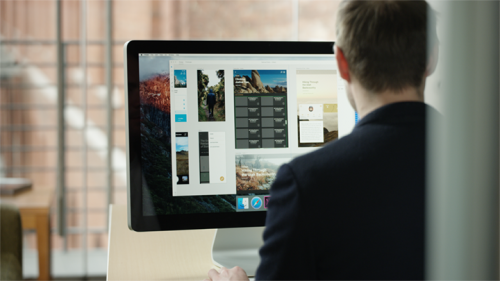 Adobe has changed the name of Project Comet to Experience Design (XD), which is now available in preview for anyone who owns an existing Adobe account. This move has as objective competing more directly with Sketch. With XD, you can design multiple artboards (that can be altered in batches and given unique elements), make macro changes, as well as prototype, all with UI Kit packets preloaded. To know more about Experience Design, click here.

Ever wanted to see what the world looks like from the perspective from an AI? The iOS AI Scry is here to do that. By using a neural network, the app identifies whatever’s in front of the phone’s camera and describes it to you in a fun way. The results vary, ranging from funny nonsense to accurate answers. Try this app and let yourself be amused!