Sup, guys! If you’ve been too busy for the last few days and didn’t have enough time to catch up on the tech news, fear not! From now on, we’ll be updating you with the most relevant tech news in our Weekly Roundup. Besides the News selected especially for you, every week we’re going to bring a Design Inspiration (an outstanding website or app that shows the hottest trends in design), and also the App of the Week (for iOS or Android).

Ready? Grab a drink, get comfy and enjoy! 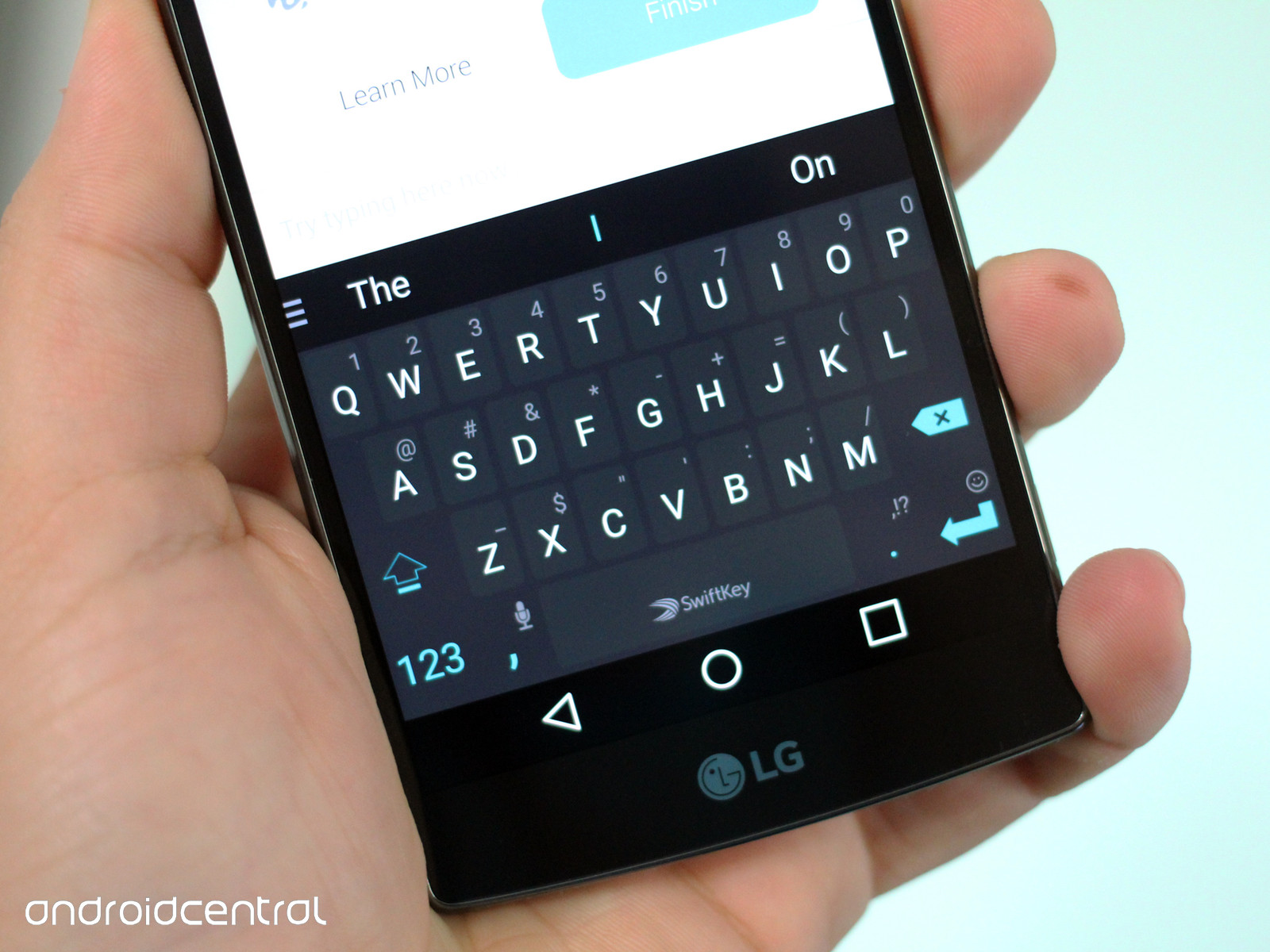 The British keyboard app SwiftKey, that is already installed and used on more than 300 million devices around the world, was purchased for around $250 million—in cash—by Microsoft. Rumor has it that Microsoft may have acquired SwiftKey aiming to integrate Cortana into the keyboard app. Read more. 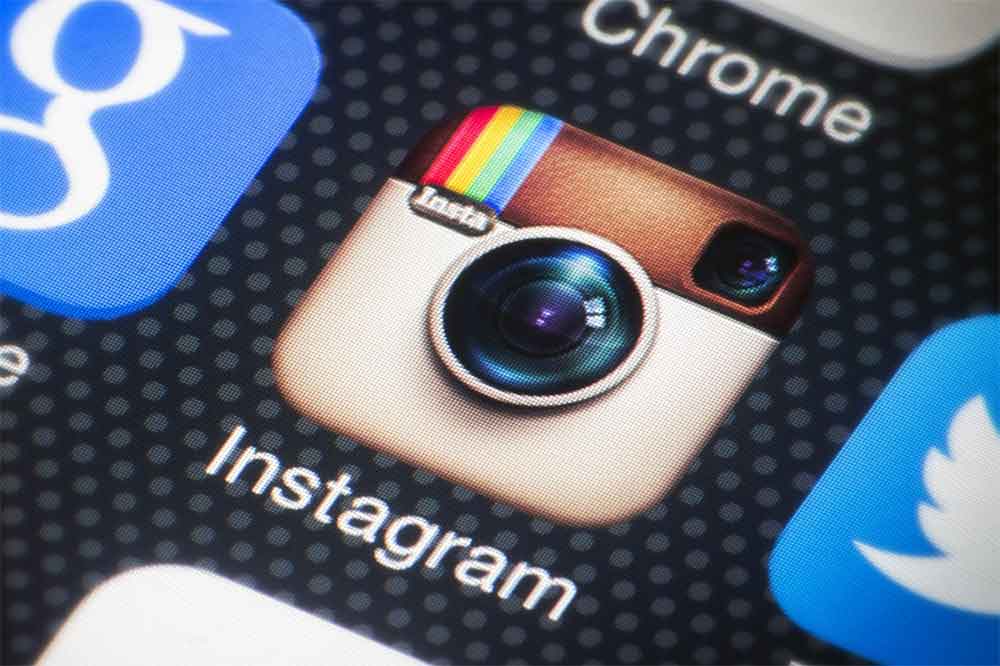 This ability to switch between multiple accounts may not seem that important for casual users of the app. But for a large part of Instagram’s users—such as me, with different accounts for personal and business use—the addition of this feature was way past due and, perhaps, one of the most expected updates. Wait up, we’re not finished: this feature is now available for iOS and Android. More details and how to configure you app here. 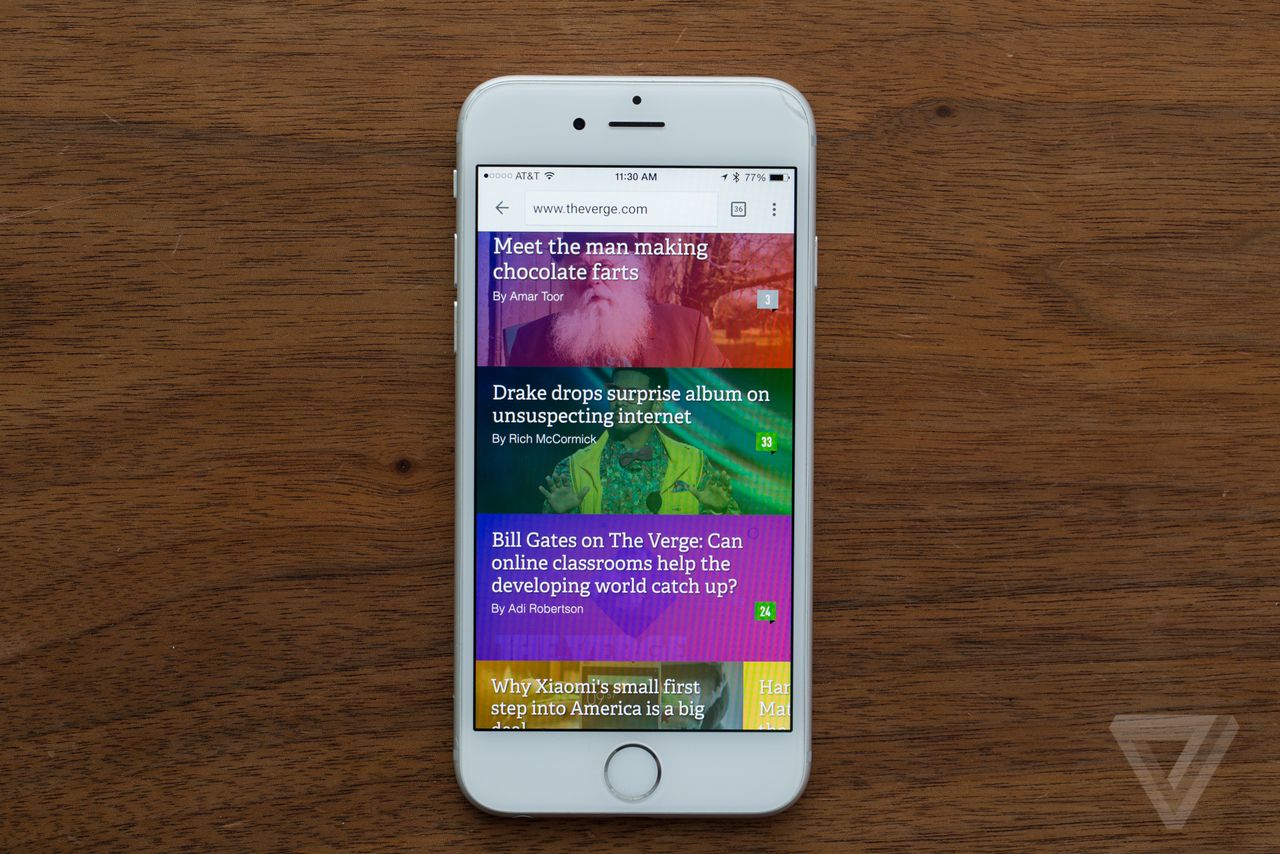 Apple has filled for a mistrial after being sued and ordered to pay $625 million in damages for allegedly infringing four VirnetX’s patents related to communications protocols. VirnetX is commonly referred to as “patent troll”, for most of its earnings are derived from patent licensing and lawsuits. Click here for more details.

Twitter’s been fighting terrorism and wants you to know it

For being an international and free social network that allows anyone to create an account and post whatever they choose, Twitter may be used for the most diverse purposes, including as a recruiting tool for terrorism. That being considered, the company is coming clean on its tactics to combat accounts related with terrorism. Since mid-2015, Twitter has deleted more than 125,000 accounts related to ISIS. Read more on Twitter’s efforts here.

Twitter and its new algorithmic timeline: looks and feels 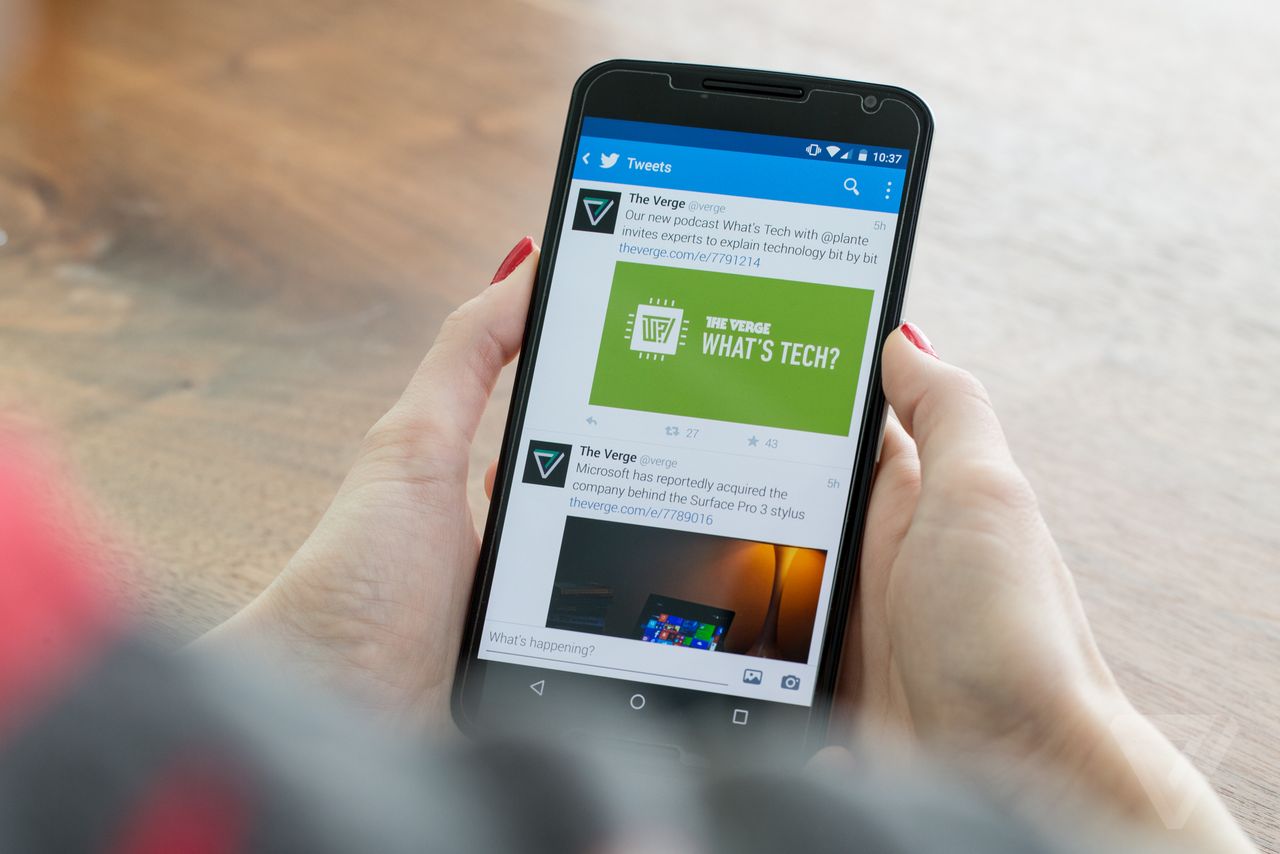 Twitter users were driven crazy after rumor spread on the Internet had that the social network was no longer displaying tweets in a chronological order. Truth is that Twitter was on the brink of introducing an algorithm that would make it resemble Facebook’s feed. People panicked and even a (trending) hashtag was created for it: #RIPtwitter. But don’t panic! The Verge got a close look on the new feature and explained how the timeline is going to look and work: check it. 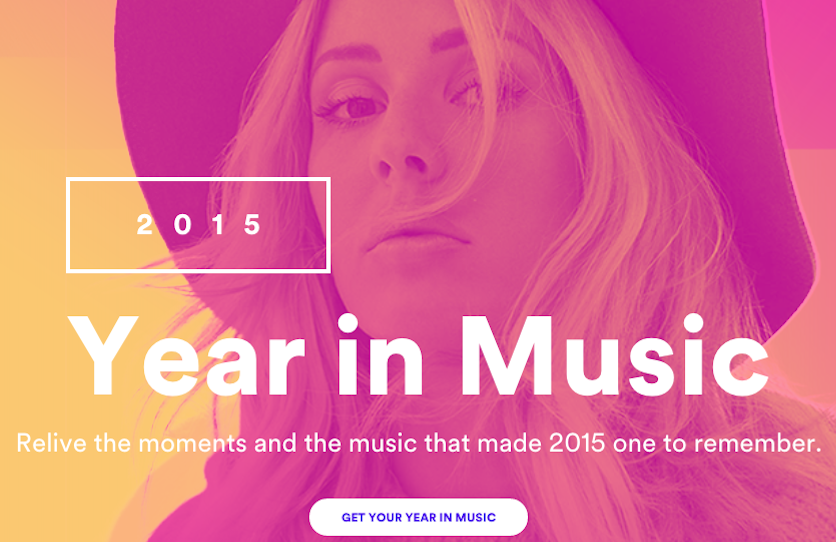 Spotify brings a great audiovisual experience with a clean interface, a ‘peculiar’ color palette and some smooth transition animations. As a bonus, the website presents an incredible retrospective of the most popular songs of 2015. 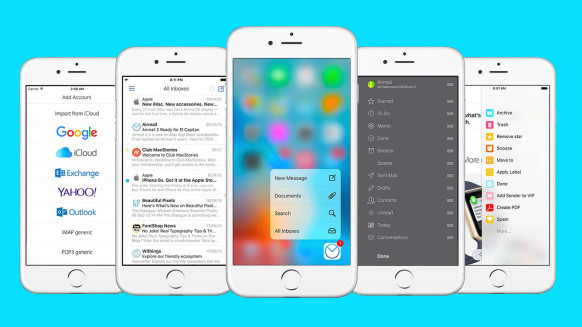 Airmail may look like just another e-mail app, being easily overlooked. However, here’s how it standouts: this app lets you do anything you want! You can customize the app to suit your preferences, such as reordering menus, what happens when you swipe an e-mail, and so on.