It’s not easy building and nurturing a hybrid-remote team; you need to put equal time and effort into the personal and professional development of every employee. Because when you do, talent may just flourish from the most unexpected — and untrained! — places.

That’s exactly what happened when Diego Almeida de Oliveira first came to Cheesecake Labs in 2017. Over 3 and a half years, Diego grew from an intern — or “Cupcaker”, as we like to say — to one of CKL’s most highly-skilled and well-respected Senior Android Engineers, delivering delightful mobile apps to clients as Tapcart and Singularity University.

Diego recently left the Cheesecake Labs family to follow his path towards the United States and (hopefully) all the way to live in Canada soon.

Before he took off, we sat down to reflect on his time as part of our team…

How did you get your first contact with Cheesecake Labs?

I started to see some content about Cheesecake Labs on Facebook, and back then I already had interest in working with Android development. From then on, I set a goal to work at Cheesecake Labs.

What has your journey been like as a Caker?

When I applied for the job, my Android knowledge was almost zero and I had just graduated, so I didn’t have any experience as a developer. One of the stages of the selection process was a challenge to develop an Android app, and that was when I realized I didn’t know a thing.

However, the challenge was so well-structured that while working on it I actually learned a lot.
I now realized that the challenge marked the beginning of my career as an Android developer at Cheesecake Labs.

I was hired as a “Cupcaker” (which is a trainee position) and from that moment on my career skyrocketed. Having an environment with highly capable colleagues, incredible projects and Cheesecake Labs motivating our professional development through workshops, study groups, events, courses, technical readings, among others, was essential for my growth.

When I started at Cheesecake Labs, I was a very insecure and fearful kind of person, but in around 3 years I became a Senior Android developer and nowadays I am a different person. I now believe in myself, I acknowledge that I am capable and that I can fearlessly lead the development of international projects.

Cheesecake Labs knew how to explore my competences and I owe much of my growth to them. 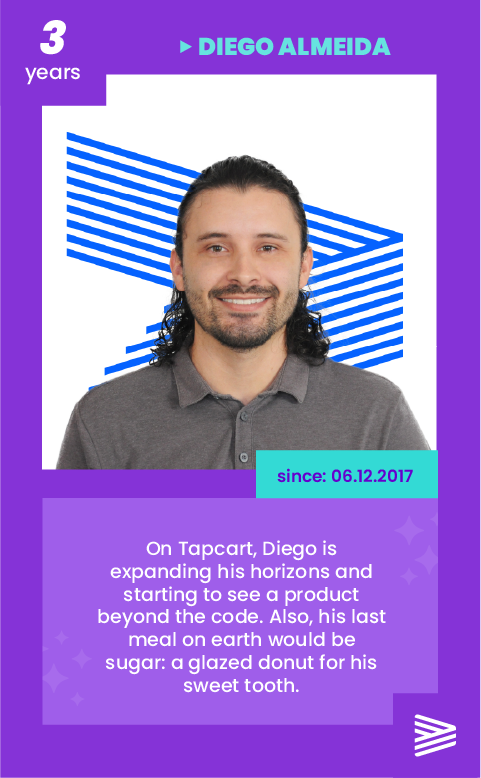 How did you choose a career in mobile development?

I tried many different software development areas before I started working, and mobile development was the one I fell in love with. The idea of creating apps that I can use from anywhere has always amazed me.

It was never an issue to me whether or not this area would be in high demand, but I’m thankful that I got involved in it since it is, in fact, an area in high demand.

What would you say is the most important thing to keep in mind when working as a Mobile Engineer?

The mobile area is in the beginning of a long and successful journey. Of course some frameworks are going to come out and some are going to be left behind, but the technology trend is to become more “mobile” with time.

New technologies are always emerging and some are becoming obsolete, and the rhythm in which it happens can lead to uncertainty about whether or not it is worth investing in certain areas.

I believe that mobile development is not only going to be around for a very long time, but it is also going to grow a lot.

What would your advice be for anyone wanting to build a career in Mobile Engineering?

I would advise them not to focus so much on the particularities of mobile frameworks. I say that for a lot of reasons.

There’s no use in knowing everything about Android, like making a pretty UI, if you’re going to slack off on the basic issues of software development. But that’s not all. If you’re a developer that writes a clean and well-structured code, and you respect the principles of programming, not only are you going to be a great mobile developer, but also a great developer in general.

There is a point in our careers in which we notice that the particularities of a framework are not the most important thing. If you are a good developer and one day your favorite framework becomes obsolete, you shouldn’t start as a junior developer when you change to another framework, simply because you already master the fundamentals of programming that you can find in any platform.

Looking back, are there any special mentors or influences who stand out to you?

There are a lot of people who were crucial to my growth and that inspired and mentored me.

I can say that when it comes to my career, one person was essential: the current CEO of Cheesecake Labs, Marcelo Gracietti. He mentored me right at the beginning of my career and always gave me advice that I still follow nowadays. His mentoring wasn’t the only inspiring thing for me. It was also the efficient and objective way in which he worked. 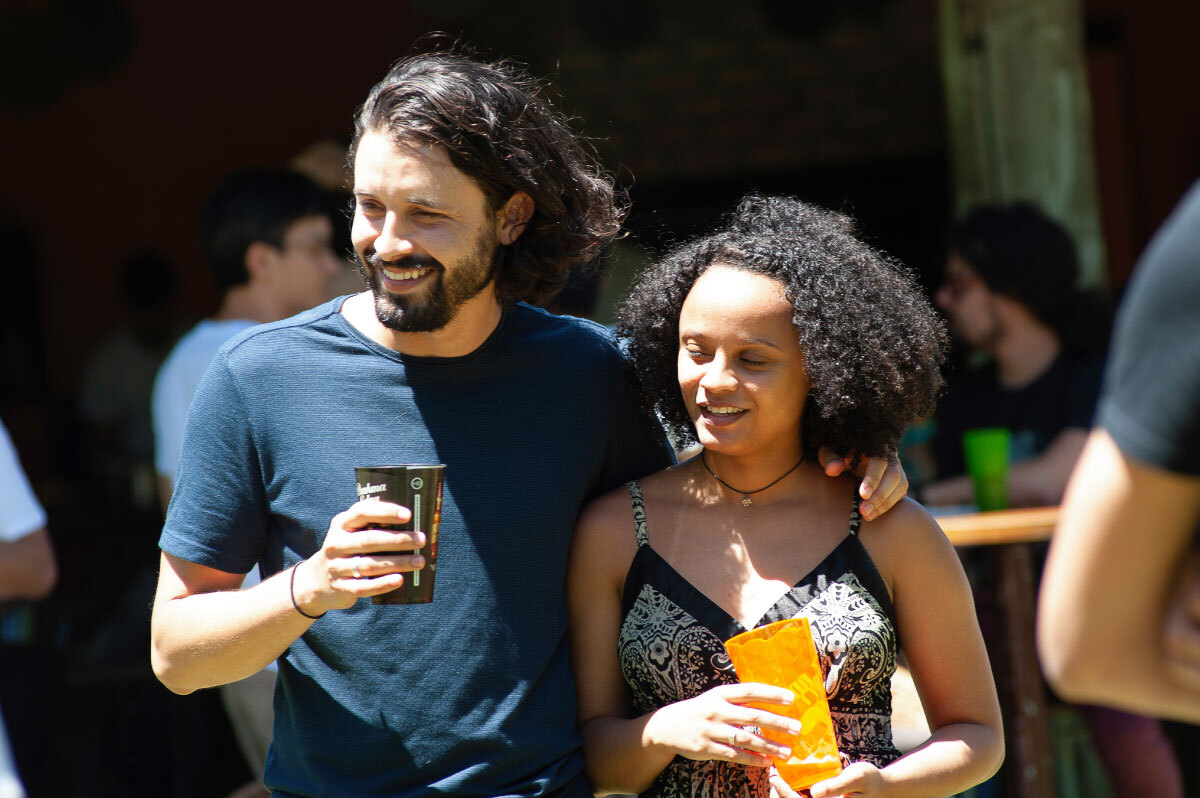 What are your next steps? And what will you miss about Cheesecake Labs?

One of my biggest dreams is to live abroad, specifically in Canada. Fortunately, the experience I gained at Cheesecake Labs has helped me get closer to achieving my dream. Right now I’m focused on working towards this goal and maybe getting to work in a company as nice as Cheesecake Labs, but in Canada.

There are so many things I’m going to miss. I think the concern and care that Cheesecake has for its employees is the thing I’ll miss the most. I always felt very welcomed and, to me, it was always very clear that Cheesecake really worries about us, listens to us and does everything possible to make sure everyone is feeling good, happy and fulfilled.

Cheesecake Labs, to me, wasn’t simply a place to work; it was my second home and my second family.

Could you work with Cheesecake Labs?

Diego’s story just shows what can happen when the right talent lands in the right place, alongside the right team.

What’s next for your career? Check out our latest career opportunities — who knows where one application will take you.

Jumped drillships to join great friends on their amazing mission, exploring his developer/entrepreneur skills. Loves traveling and can cook a lasagna better than his grandmother. View all posts by Marcelo Gracietti