Insights about the app design and development ecosystem. 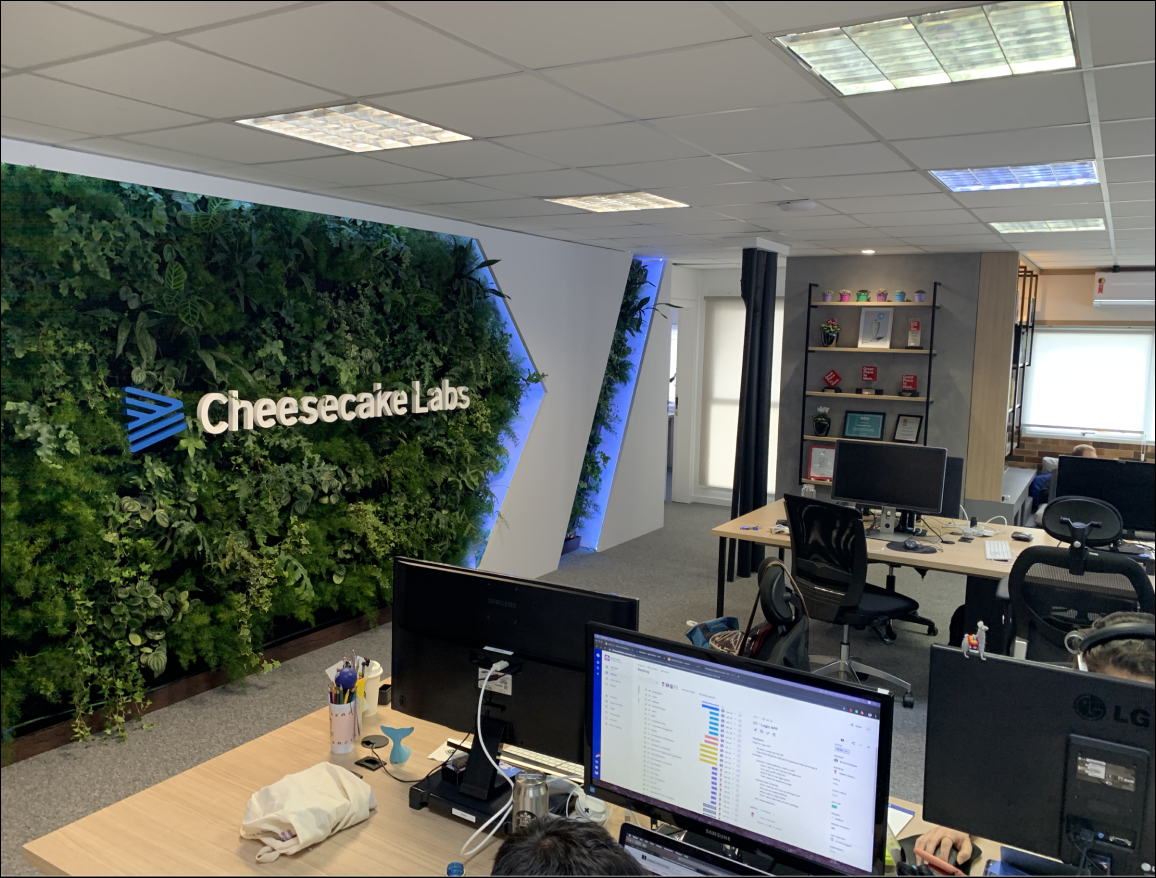 As an NFL fan, MVP has different meanings for me on weekends and business days. Without diving into the curiosity, today I’ll talk about the latter, starting with some general analogies and moving further with specifics on the mobile & web app design and development lifecycle. So let’s get started.

END_OF_DOCUMENT_TOKEN_TO_BE_REPLACED

Browsers are a complex piece of software: inside a web browser there are features comparable to a whole operating system. Every time I googled how to make a web browser, the answers were quite shallow, usually talking about how to consume some browser engine and make something on top of it. This article aims to walk through the whole process of making a web browser. On part 1, I’m going to talk about specifications.

END_OF_DOCUMENT_TOKEN_TO_BE_REPLACED

Today I’ll introduce to you Docker and Compose – a container platform and its simple configuration tool – to help your team get up and running as fast as possible. END_OF_DOCUMENT_TOKEN_TO_BE_REPLACED

Smartphones have been in the market for a while now. After some comings and goings of different players, Android and iOS were established as the main contenders and now represent almost 99% of the global market share. Because of that, virtually any new app idea will focus on these two platforms.

In this article I’ll be talking about the main differences and similarities that every designer should consider when designing UX and UI for iOS and Android. You can be starting from scratch or already have a published app that needs to be adapted for the other platform. For both cases, I’ll be constantly linking the platform guidelines, as they are the main source of reference when designing a new interface.

END_OF_DOCUMENT_TOKEN_TO_BE_REPLACED

Hybrid technologies have been employed for quite a while in mobile application development. Frameworks such as PhoneGap and Ionic come with an appealing motto: Develop once, run everywhere. And they actually do what they promise: you write a web-based app once and release it everywhere, from iOS to Android and the Gates of Mordor, as long as it gives support.

I do believe that they play an important role in the mobile app development scene: the huge community of web developers can write mobile app code and are able to deploy fast. But, in my opinion, the idea of developing one shared application for all platforms is dead per se.

That’s where React Native lands. It has a slightly different motto: Learn once, write everywhere. It might seem the same but with a closer look, you’ll spot the difference: it’s still JavaScript code, but with a dedicated one for each platform. And that changes everything. Each platform has its peculiarities and user expectations vary from one to another.

END_OF_DOCUMENT_TOKEN_TO_BE_REPLACED

As an iOS developer working at a startup focused in collaborative development, I’ve been involved in several projects so far, and most of them share common tasks such as downloading and caching images, performing network requests, and building Auto Layout views.

At first, I had a flow that I thought was good enough to accomplish these basic tasks (or any other, for that matter):

That seemed like a good flow at first, but got a bit tiresome in the long run – after all, nobody likes to hack for a living.

END_OF_DOCUMENT_TOKEN_TO_BE_REPLACED

If you’re either a UI designer or a developer, you’ve probably heard of Sketch in the past years – or maybe you’re even using it. Sketch has become a very popular software and broadly used by UI designers. In this article, I’ll show some steps of my workflow when creating and exporting assets to mobile or web applications.

I hope that this article will be useful for designers starting to use Sketch or developers who need to export assets from a Sketch file. If you’re already experienced with Sketch, you’ll probably be familiar with most of the things I’ll be presenting, but you can still get some good insights from this article.