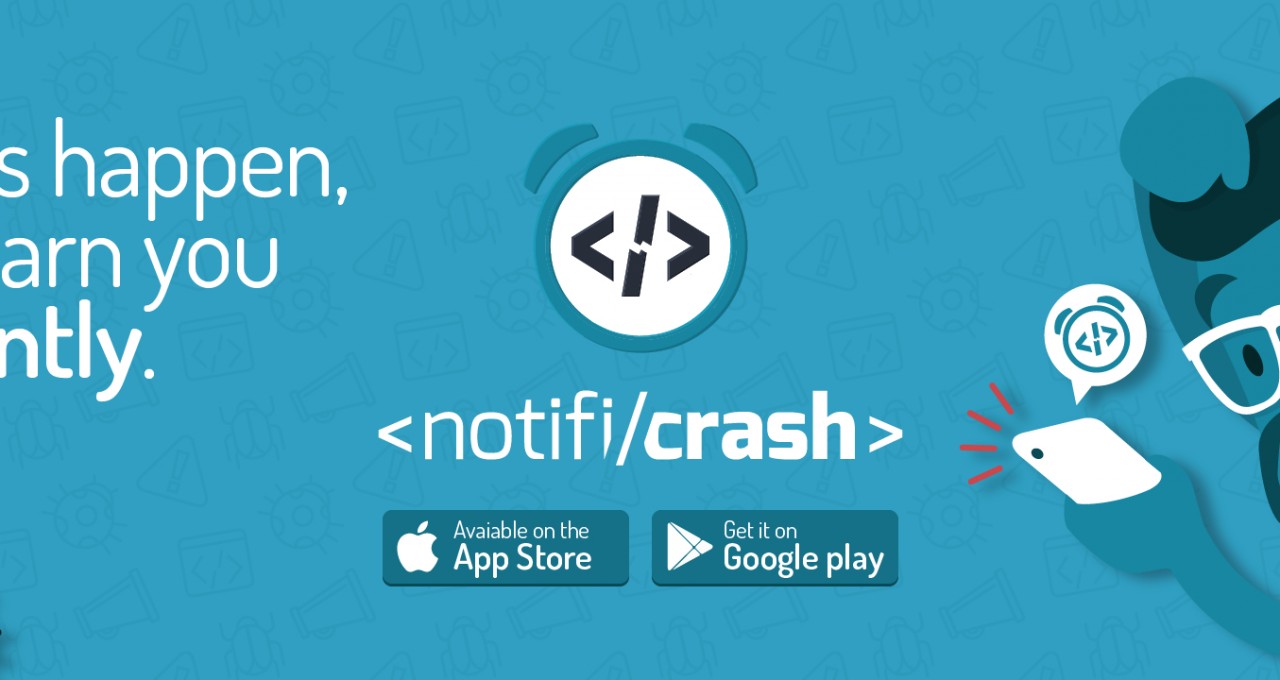 Curiously, even though these professional and reliable tools are focused on mobile development, they’re website-based applications, so they don’t provide real-time push notifications. Developers must either rely on refreshing their web browser or wait for what can be a very long time to an e-mail notification arrive. As a consequence, your app may spend a long time out in the open with users struggling to dodge a crash – without you even realising it.

It all started a year ago, when some of our Cakers were in the US and one of our apps – Camio – had a new feature released on a Friday. The app was running on Android and an update in the server triggered a bunch of crashes during the whole weekend. At that time, the Cakers used a website-based app to keep track of the crashes. However, the website took at least 24 hours to identify it and list it up, and the notification e-mails were only read on Monday. More than 4,000 crashes related to that same new feature had taken place over the weekend. 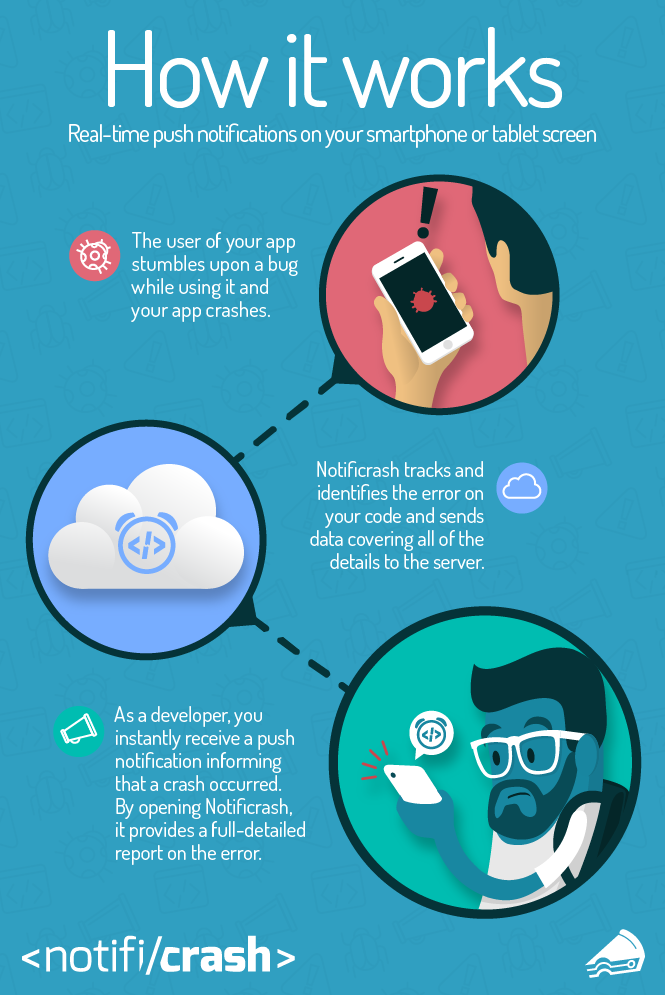 Notificrash warns you about any bugs on your code with push notifications, in real-time, on your smartphone or tablet screen

No one that can send you an invitation and you’d like to skip the waiting list? Don’t worry!
Just post a public message on Facebook, LinkedIn or Twitter tagging/mentioning us, explaining why you want to become a Notificrasher before everybody else. Don’t forget to use #Notificrash and we’ll get back to you shortly!