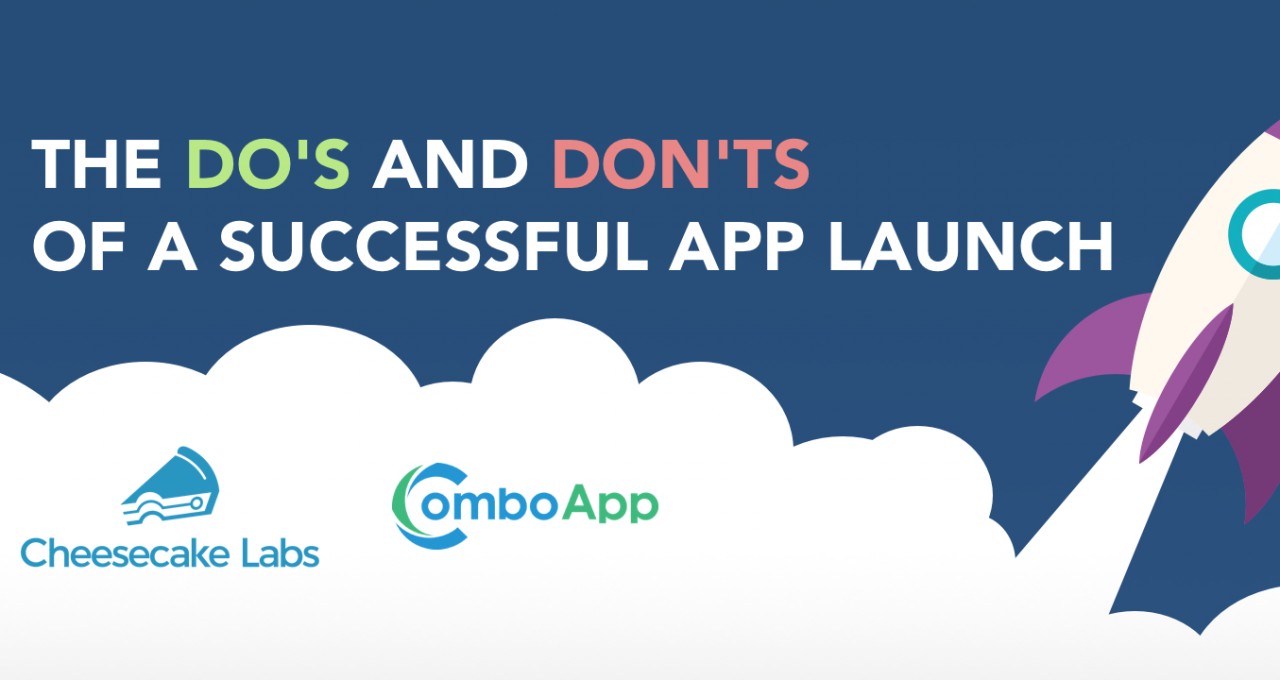 Although you are not Elon Musk, sending the first reusable Falcon 9 rocket to space, launching a mobile app could be just as exciting! You’ve spent time and money developing a good product and it’s now ready for the world.

Launching is a critical moment for every mobile app and it requires lots of preparation, researching, pitching and analysis. We’ve all heard the stories of overnight success and your app might be the next big thing — though it wouldn’t hurt to have a detailed launch plan.

After helping lots of app developers get their app(s) discovered, GoWide gathered the most important do’s and don’ts for a mobile app launch.

Make sure your app can offer unique functionality and can compete in terms of pricing and avoid typical mistakes. Pay attention to:

As much as 40% of smartphone users find apps to download by browsing app stores. That’s why you can’t ignore ASO, especially before the launch of the app. Here is the minimum you should do:

Remember not to stuff too many keywords into an app’s title and description. Three or four long-tail keywords is the optimal choice.

This part of app promotion is often overlooked by app developers. Creating press coverage for an app is time-consuming, but it helps to attract and retain the target audience. A very detailed content guide for an app launch from Comboapp explains how to pitch media and bloggers effectively. Launch is the perfect time for media buzz and it’s better to start pitching at least a month in advance. 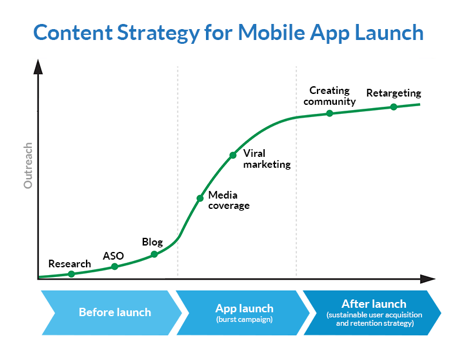 Launch is the critical peak in app marketing that should be supported with boost campaign. This campaign provides a large number of installs at once and allows to reach a higher app ranking and thus increases app discoverability. After reaching higher ranking positions, the app will see an organic uplift in traffic.

Even with a limited marketing budget, it is possible to set up an effective campaign with self-service platforms like AppBooster.

1. Launch an app without a date and plan

Many developers do not plan a release date for an app. They just submit an app to the app store and wait for it to be launched. A determined release date allows you to coordinate all promotional methods, including UA campaign and PR outreach, to make them more effective. Having a detailed plan for app launch means that you’ll be able to prepare content, pitch media in advance, and set up a marketing campaign just in time.

We all know that positive ratings and reviews can significantly improve an app ranking. Very often app developers ask users to review their app immediately after the install. This results in users abandoning the app, which is bad, or the app getting negative ratings on the app store, which is even worse. According to Apptentive data, rating prompts that appear during an app launch is 50% more likely to result in the app being closed than if it’s shown at any other point. Don’t use prompts on new users, let them get their positive experience first.

Having analytics in place help to locate issues, improve app functionality, and keep users engaged. These are the main performance indicators you should measure:

You can then compare metrics with benchmarks or targets and develop improvement plans.