A girl who codes: Why that matters 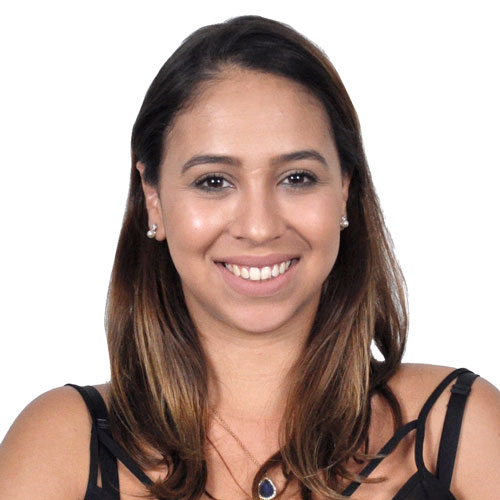 Think of a professional who has changed the history of IT for a second. If the person who came to your mind was Steve Jobs, Bill Gates or any other male name, it’s no wonder. Although the history of computing is marked by contributions from great women, such as Ada Lovelace, Grace Hopper, Sister Mary Kenneth Keller and Hedy Lamarr, women are still seen as if they played a secondary role in this market.

According to Sheryl Sandberg’s Lean In book “Of the 195 independent countries in the world, only 17 are led by women. Women hold just 20% of seats in parliaments globally. Women became 50% of the college graduates in the United States in the early 1980s”. And yet, according to National Center for Women & Information Technology‘s report (NCWIT) in 2015, women held 57% of all professional occupations, yet they only held 25% of all IT jobs. And the numbers are even lower when we consider women of color, like Latinas or Black women, decreasing to 1% and 3% of these jobs respectively.

We are in a user-centered design era. This should make people start paying more attention to gender questions, considering that everyone is a potential user and consumer. Yet, women are still largely absent on the IT industry, and this reality must change. This is not only a social matter anymore, it became a strategic business subject. According to IMF studies, significant macroeconomic gains happen when women are able to participate more fully in the labor market. Also, on 2015’s World Economic Forum, the president of IMF – Christine Lagarde – shared the idea that an organization needs to mirror its target customers. She said that 70% of the home products in US are bought by women, so the companies should have at least this proportion of women employees.

So, how can we change this?

The first and most important step to increase diversity is to ensure that you are treating with equality all the people who already work in your company. This includes:

Due to a culturally-inherently background, these are usually privileges of white men – and this needs to be changed.
It’s important to notice that the sole action of hiring more women won’t necessarily imply in a sustainable environment. It’s really important to take the above mentioned steps in order to ensure they will stay – and feel welcome – at your company. If this is not done carefully, it might backfire future actions, leading to a bad company reputation and making it harder to engage with diverse talents in the long run.

The successful path to diversification is already a reality for many enterprises. Lots of them are creating diversity and inclusion programs. They make employees – and most importantly: people – understand that these differences should not have a sit at the table anymore.

Learning with the big ones

Sodexo: The company has a global vice-president of diversity and this impacts directly on employees gains. 25% of the executives’ bonuses and 15% of the managers’ bonuses are associated with goals related to diversity and inclusion. More than 55k managers and employees are trained about it.

Saint-Gobain: The competency model of the Saint-Gobain group has a very clear orientation towards diversity. It is a leadership-oriented competency that emphasizes the expected behavior of respect, openness and encouragement of diversity, fostering the ability to work effectively with people from different backgrounds and cultures. Hence, these leaders have the mission to turn this into concrete and practical behavior in everyday life. This is how a competency becomes a real thing: bringing meaning and results to employees. Leaders are endorsed to encourage diversity in the workplace, making sure that any form of diversity is addressed with respect.

Someone to look up to 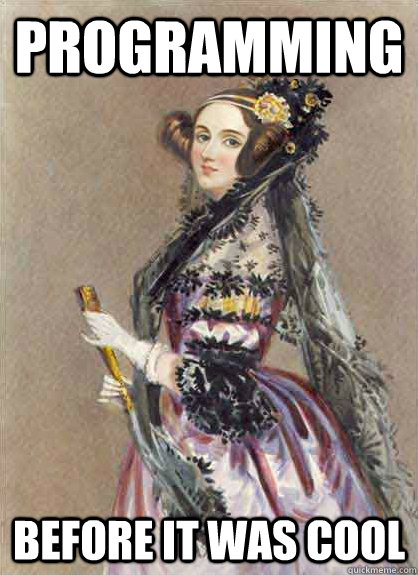 In 1843, Ada Lovelace translated the works of the mathematician Charles Babbage, who invented the first generic computer, called the Analytic Machine. Thus, she realized that the machine would be capable of much more things than its creator had imagined. The notes left by Ada in the text have more content than the translation itself: an algorithm that could cause the Analytical Machine to compute a series of complex numbers known as the Bernoulli numbers. In other words: Lovelace wrote the first computer program in the world. 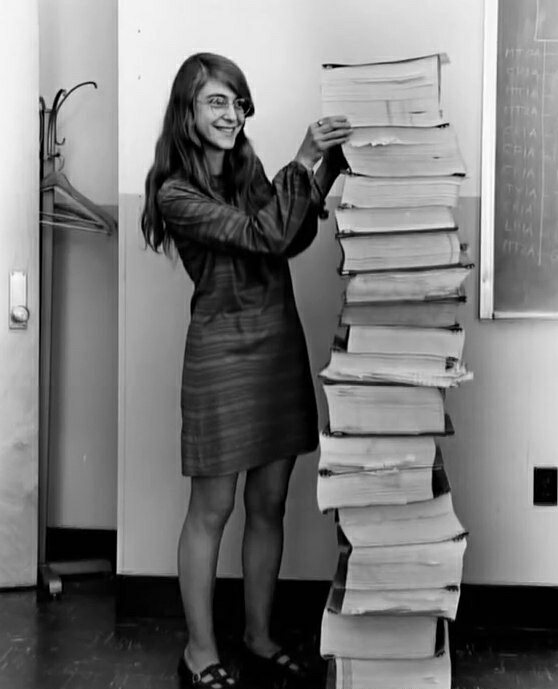 Margaret Heafield Hamilton is a computer scientist, software engineer, and businesswoman. She was the director of the Software Division at MIT’s Instrumentation Laboratory, which developed the flight program used in the Apollo 11 project, the first manned moon mission. At NASA, Hamilton’s team was responsible for leading the orientation software Apollo’s board, needed to navigate and land on the moon. Its variations were used on various missions, including Skylab. She is credited with having created the term “software engineering”.

Joan Clarke was the only woman working on the Enigma machine decoding project alongside Alan Turing. She studied at Cambridge University and was recruited by an institution coordinator to join the Government Code and Cypher School (GCCS). (Watch “Imitation Game” for reference.)

Along with those examples we had a lot of other women who stood out like the girls of ENIAC, NASA’s hidden figures, Sister Mary Kenneth Keller, Grace Hopper and much more. Also, nowdays we have some kick-ass girls in tech to inspire us:

@asendecka – “A web developer, working currently mostly with Django and Python. Apart from full-time job, I spend my free time doing community work: organizing conferences, Django sprints and Django Girls events. I am a co-founder of Django Girls – initiative that aims to bring more women into Python world. I have organized a couple of Django Girls workshop, co-authored tutorial that is used during the workshop and I am frequently a coach as well.”

@leleportella – Leticia is an oceanographer and backend developer at Crave Food Services. She is also an active member of Python and Pyladies community and organizer of Django Girls Floripa and PythonBrasil[12].

Those examples, from women and companies, show how important it is to invest in diversity and inclusion inside a company’s environment. This will not only reflect on well-being for employees – it will also have economic gains. Including diversity as part of the strategic plan is a good way to maximize results and make a company stand out in relevant subjects like innovation, motivation and leadership.