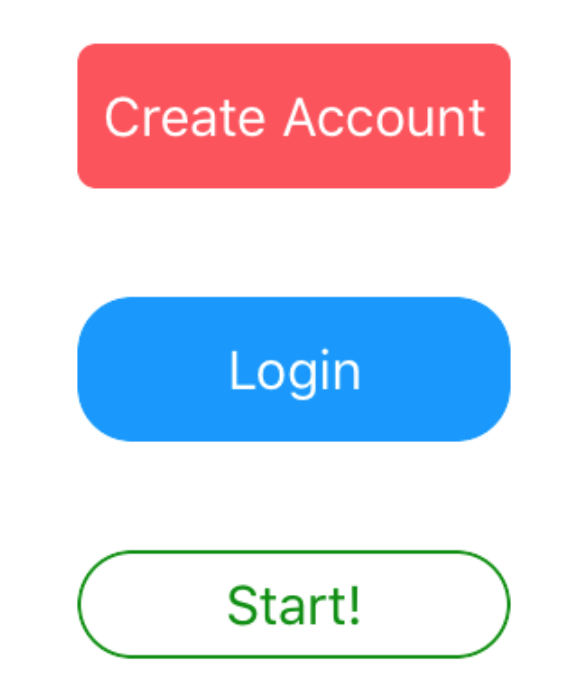 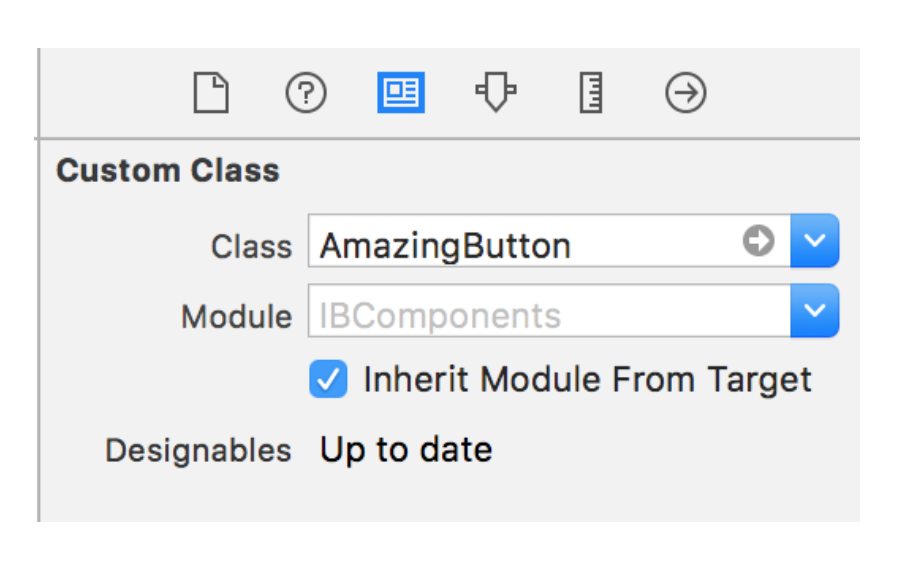 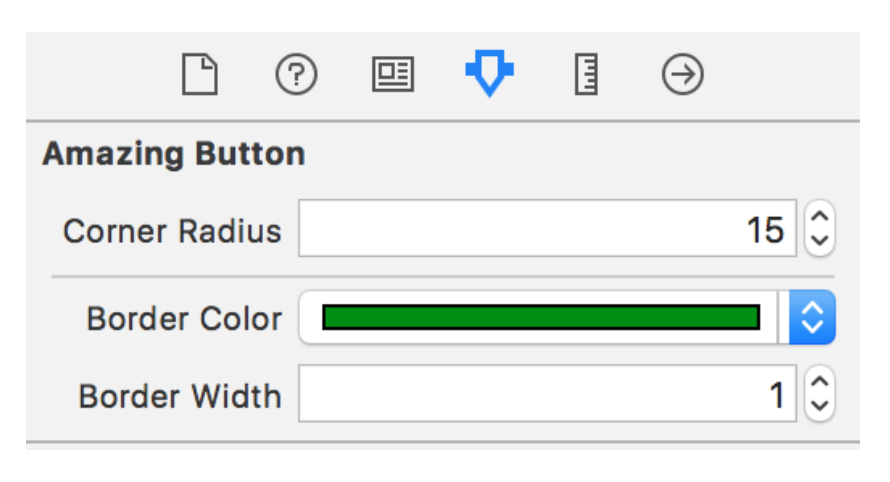 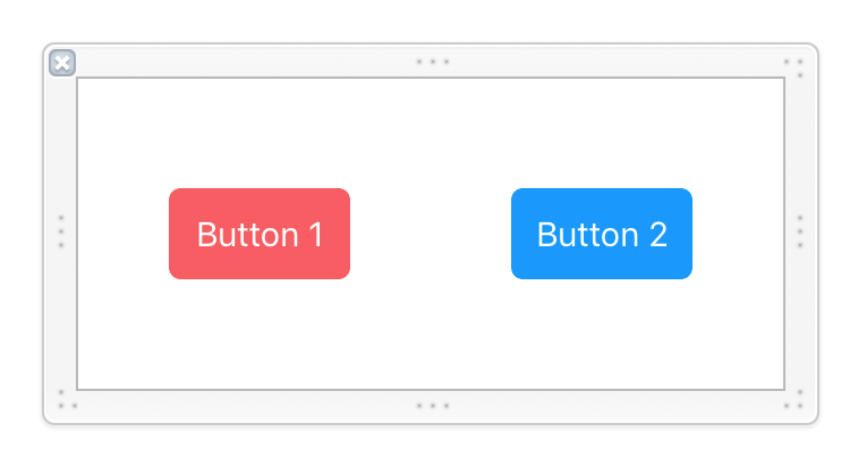 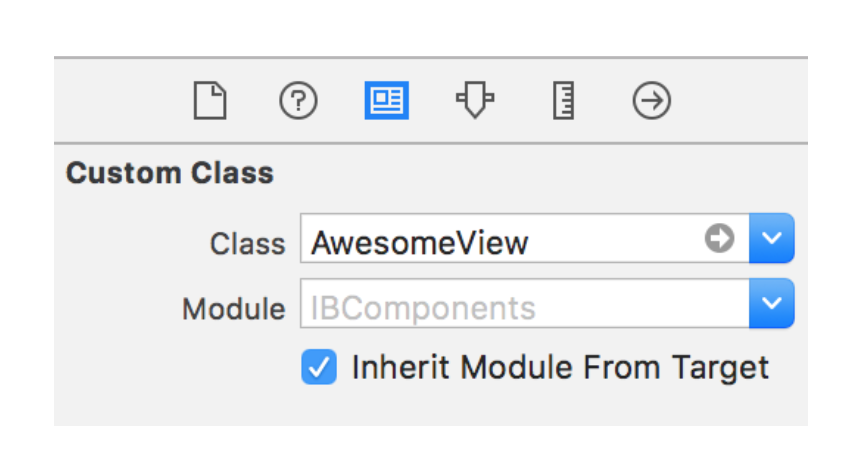 I’m a mobile developer who loves giving life to smart and beautiful apps. I also appreciate a good walk at the beach, cold beer, burger and fries, good music and talk about life, the universe and everything else. View all posts by Ricardo Gehrke Filho