Blockchain: an evolution in trust 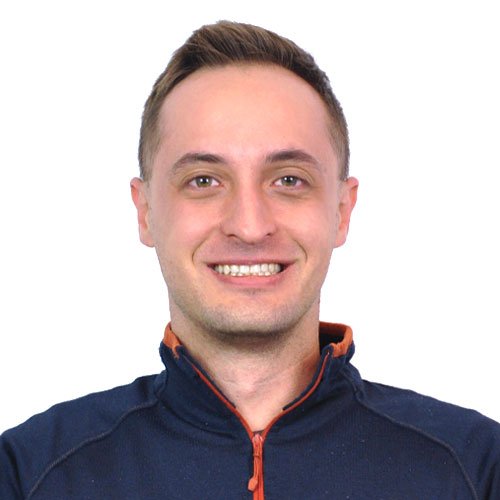 In the last year, the term Blockchain has grown beyond a niche vocabulary and made itself known in news all around the world, closely tied with the all time high of Bitcoin. It has sparked a discussion around Blockchain’s applications beyond the financial world, and about the breakthroughs it could bring to something fundamental to human relations: trust.

The technology originated with Bitcoin, which brought a solution to a central problem with distributed data: the need for consensus. Using a public, distributed data structure, where data is replicated in its entirety in several different nodes and protected with cryptography against tampering, Bitcoin has come up with a new form of answering the question: who decides which data to add to this structure? The solution was consensus established through economic incentives: the network’s participants must compete to calculate a “key” which will give them the right to add a new block to the chain, and needs to be calculated again for every new block. This information is validated throughout the network, generating a financial loss for whomever tries to insert invalid data.

Bitcoin’s success was the proof of concept that paved the way for other uses of Blockchain. In 1997, Nick Szabo published an article about Smart Contracts, described by him as “a set of promises, specified in digital form, including protocols within which the parties perform on these promises”. Blockchain was the perfect match for this idea, which opened a myriad of possibilities that might revolutionize the way we treat trust between parties.

For instance, in Brazil, some establishments might demand the presentation of a specific student ID. A declaration from a school or university does not carry in itself the necessary trust. But if that data were on a Blockchain, it would be possible to validate your student status and the institution’s digital signature. This example extends to several areas: signatures in all sorts of contracts, which sometimes need to be sent by mail to several people, each one having to authenticate their signature in a specific notary. This could be done with a Blockchain in a certifiable, auditable and trusted manner.

What if when you rent an apartment, you get a code of access that expires when your lease does, or when payment is late? Losing an invoice could be a problem from the past: they could be written on a Blockchain, making it so it won’t get lost or become unreadable, and also making verifiable and trusted.

Even logistics can benefit from it. There are already supermarket chains and maritime transport companies testing Blockchain projects for cargo tracking. It’s possible to easily and quickly verify where every cargo has been through, as well as who approved it in every step of the way. The technology’s adoption could help decrease costs as well.

Today blockchain is in the spotlight, with several companies presenting their solutions. But maybe, for the consumers, it will become totally transparent. Do you remember when you started to access the internet through your smartphone? It was so gradual, almost imperceptible: it just became easier and easier. Maybe with the evolution of Blockchain technology we’ll see the same: an increase in trust, transparency and auditability of information, without us even noticing we’re using a Blockchain for that.

Tireless bookworm, is as likely to be reading about cuting edge tech as ancient philosophy.