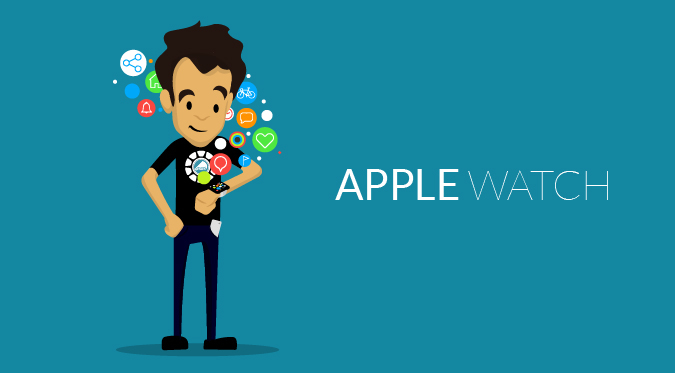 The first prototype of the Apple Watch was an iPhone with a Velcro strap, but the intention of the development team wasn’t to replicate the experience on your wrist. It was just a simulation, created for testing core functions of what Apple’s wearable could absorb from the smartphone. However, a great number of app developers didn’t catch the idea. They made apps as if the watch was a replacement for the iPhone and that was not the plan, at all.

Originally, Apple noticed that its devices were taking away quality time on social meetings, especially for small and fast interactions – as in messages and notifications – resulting in a great number of annoying and frequent pauses. They wanted a device that you couldn’t (or wouldn’t) spend that much time on. Going against that initial goal, developers are making Apple Watch apps that the users are supposed to spend the same time as they would in the iPhone, but with applications not nearly as good as their smartphone counterparts.

Instagram for Apple Watch is a good example of this: you can scroll through photos and click to give “likes”. Just as the iPhone app does, but worse, slower and smaller. Amazon’s watch app offers product search by voice, but it often doesn’t understand what you are saying. The 1-click ordering can be dangerous too, as those reviewers from CNET saw for themselves.

Simpler apps, like Yelp or Clear – that have a small network and memory footprint – tend to be more successful. One reason for this is the restriction imposed to third-party apps: while the Apple-made ones run smoothly, others are often extensions of iPhone software. They depend on the phone to work, all data comes from it. In other words, if your iPhone is out of reach or with no battery, you won’t be able to use most of the features from those applications. 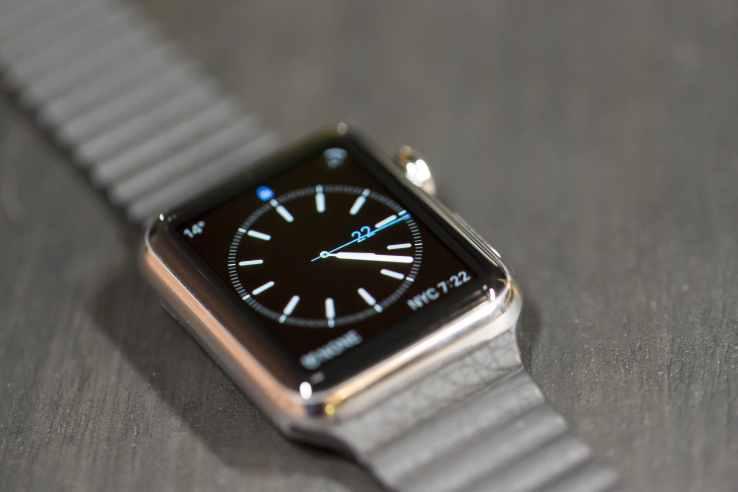 There’s also another side to it, though. An invention like Apple Watch isn’t really supposed to only create solutions for your known problems. One of their purposes is to enable users to do new things that they had never given a thought before. It’s creating unavoidable usefulness on something that you could live without before. Perhaps it’s still not the case with Apple’s wearable, but there’s time to correct the course. This is the next step of a new generation – the first without the guidance of Steve Jobs – working towards more independence from smartphones.

Who knows? Maybe we are heading to a future in which wearables will be enough for casual users to accomplish daily tasks – without the need of a smartphone. Is the recently-born era of smartphones already reaching its end?