5 popular places to offshore app development in a COVID world 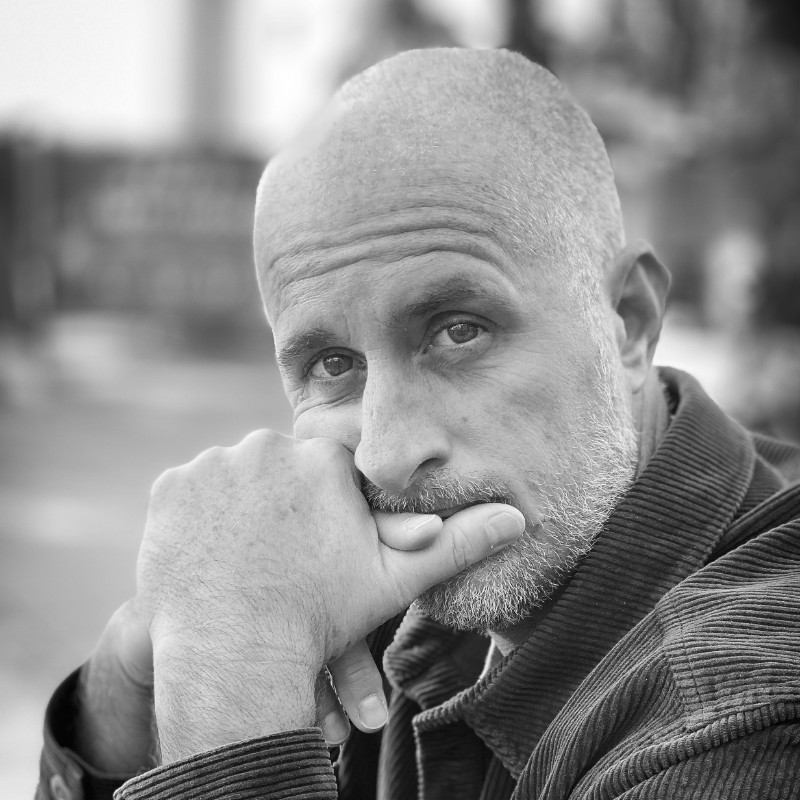 The world continues to be shifted and shaped by the evolving coronavirus. It can feel like one step forward and two steps back, so now really isn’t the moment to take on lots of full-time hires. Businesses need to keep their operations tight — but they still need to engage their customers and push on with innovation.

That’s where outsourcing your development work comes in. Staff augmentation makes it possible for organizations to access the tech talent they need, when they need it, to fill immediate and long-term skill gaps.

We’ve compiled five of the most popular countries for offshoring and outsourcing app development across the world, based on current facts and figures. So, in no particular order…

Where to offshore app development: Poland

Poland has become Europe’s biggest economic success story since it transformed into a market economy in the early 1990s.

Currently, the country is enjoying political stability as part of the EU and NATO. However, despite being an EU member, they have not adopted the Euro as their currency. This proves advantageous to US businesses that are looking to Poland for offshore staff, as the minimum wage per month works out at $761 as of January 1st 2021.

Poland’s COVID numbers are currently holding steady after a big decline in April 2021. As of July 1st 2021, their 7 day average for new cases was just 96 with hospitalization down to under 1000 patients for the first time since the pandemic started, thanks to the country’s well-handled vaccination rollout.

In terms of tech talent, Poland boasts the most competitive IT sector of all 23 countries of Central and Eastern Europe, according to a landmark new report from Emerging Europe and Tech Emerging Europe Advocates. Meanwhile, Harvard’s Business Review placed Poland 5th among the most tech-skilled labor markets worldwide, thanks in part to the shift to cloud-based technology.

Where to offshore app development: Ukraine

Ukraine hasn’t had it easy over the past year or so. Politically, it experienced a cabinet reshuffling and a local election run by proportional representation for the very first time. There is also an international concern regarding Russia’s potential to occupy more Ukrainian territories as they have with Ukraine’s Autonomous Republic of Crimea and other areas. This could escalate into further problems if the country decides to step up its response.

Back on home soil, Ukraine has much to be proud of. The country’s rich farmlands, well-developed industrial base, exceptional labor, and strong education system all suggest major economic potential. Unfortunately, that doesn’t seem to be giving the Ukrainian economy the boost that you may expect. In fact, Ukraine is the second-poorest country in Europe with a per capita GDP of $2,639 and minimum wage set at just $221.36 a month.

COVID case numbers have seen a dramatic decrease in the country. Their 7-day average for new cases has dropped under 1000 for the first time since July 2020, despite having less than 2% of the population vaccinated as of July 1st 2021.

So what does this all mean for software development?

Well, despite the pandemic and shaky political situation, Ukraine’s IT sector is one of the fastest-growing in the region. And Ukraine is where you’ll find the largest number of C++ programmers in the world. Altogether, this makes Ukraine a top contender for offshoring prospects — especially in C++.

Where to offshore app development: India

The United Nations is predicting India will emerge as the world’s fastest-growing economy in 2022. But the country will need to navigate a “highly fragile” 2021 first.

The coronavirus pandemic has decimated India’s citizens. The death toll has officially crossed 200,000 people — a figure many experts claim to be inaccurately low. Political decisions have played a huge role in the surge of COVID-19 among Indian households. In January, Indian Prime Minister Narendra Modi stated that they’d contained “corona effectively”. A few months later, he loosened restrictions and allowed mass public gatherings and the country fell victim to a brutal new wave, with record-breaking infection figures and patients struggling for hospital beds and emergency air.

In the face of such adversity, India’s tech industry has remained incredibly resilient. The tenacity of large enterprises and small start-ups alike has made India one of the strongest digital markets — expected to see a record positive growth of 2.3% in 2020, reaching $194 billion.

Where to offshore app development: The Philippines

2020 was a year of upheaval in The Philippines. An increase in violent attacks on left-wing and environmental activists, as well as journalists and lawyers, has made many Filipino areas unsafe to visit.

On a more positive note, increased public spending on infrastructure, social assistance, and COVID-19 vaccination efforts has helped pave the way for a steady economic recovery. The Asian Development Outlook believes the Philippine economy will grow by 4.5% in 2021 and 5.5 in 2022.

The Philippine average monthly salary is higher than other countries on the list, sitting at just shy of $1150, while the minimum wage per month is below $300. And as 92% of Filipinos speak English, this is a pretty attractive market to do offshoring business with.

Where to offshore app development: Brazil ????????

Brazil is enjoying a period of political stability thanks to President Jair Bolsonaro’s substantial support in Congress. Threats of impeachment are unlikely to come to fruition, leaving it down to the upcoming election to offer any change in government.

Brazil’s economy has also returned to pre-pandemic levels. The Brazilian government has worked hard to keep its economy afloat, spending the equivalent of 8.3% of its annual economic output on stimulus packages. The average salary for Brazilians works out at $1693.17 a month, but the minimum wage is drastically lower at just $174.06.

Unfortunately, Brazil’s quick economic bounce-back has come at a price. The pandemic has taken a heavy toll on the population as the government has favored economic support over scientific recommendations. However, the situation is poised to improve with almost 13% of citizens fully vaccinated as of July 1st 2021.

Alongside its economic growth, the Brazilian information technology and communications market is set to grow 7% reaching US$ 64.4 billion in 2021. Security and public cloud infrastructure are among key areas of focus, according to analyst IDC.

It’s worth noting that time in Brazil is calculated using standard time and the country (including its offshore islands) is divided into four standard time zones: UTC−02:00, UTC−03:00, UTC−04:00, and UTC−05:00. So you may find some teams only one hour behind the US, while others are half a day.

Looking to offshore in a stable, tech-driven market?

… then talk to the Cheesecake Labs team today.

Our team of 60+ designers, engineers, project managers is based out of Florianópolis, Brazil, and we’ve got the years of experience your business needs to make your app visions a reality.

Jeremy Stephan is no stranger to building digital products. In fact, he's worked with Disney, NBC, Mercedes-Benz, HotelTonight, and many other companies in helping to guide them through the app design and development process. Jeremy has led client engagement in the digital space for over 10 years and served as a mentor within the TechStars network.