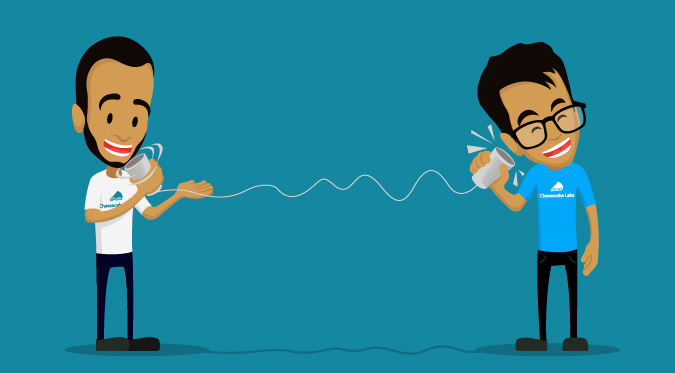 Back in 2012, New York-based Foursquare opened a second office in San Francisco. The objective was to use the talent pool from the Silicon Valley, home for many venture capitalists and top coders. However, remote operations aren’t a given, as we could see many major companies falling back on this model – in the same period, Tumblr brought half of their new hires from the West Coast to New York, because of their loyalty with the Big Apple. A year later, Yahoo ordered their remote workers to go back in the office. And BestBuy’s CEO, Hubert Joly, also terminated the company’s Remote-Only Work Environment Program (ROWA), which encouraged productivity anywhere, anytime, as long as the job was done. In Foursquare’s case, the new office maneuver wasn’t a bad move, but they had yet to narrow the distance between employees working in the same project. So how did they do it? 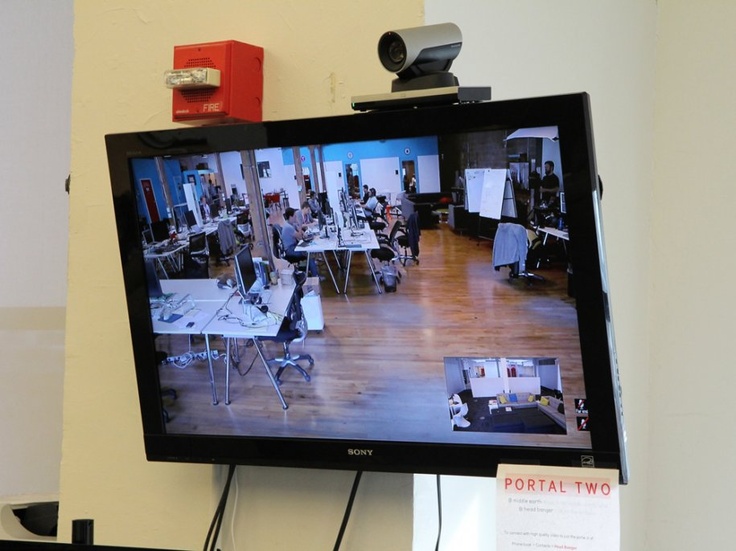 This is the Foursquare Portal. It’s an always-on webcam that broadcasts the San Francisco and New York offices, essentially a big window that enables them to yell and call for their peers, even if they are miles apart. Video conferencing, as you never thought before – or maybe you did, but didn’t believe it worked. Well, it does.

In this case, why big players such as Yahoo stepped back?

The remote workforce that Marissa Mayer, Yahoo’s CEO, told to go back stands for 500 people, out of over 10,000 employees. Jeff Gothelf is brilliant here, when he points out the problem that Marissa tried to solve: two different work cultures. With two work environments, there was also two ways of thinking, of solving problems. In other words, a subset of values. A company must try and transform those subsets in a single, consistent culture, and that’s what Marissa tried. Can you do that remotely? Absolutely. But in this specific case, Marissa had 95% of the company working in an office and 5% working at home. The context of their distributed teams and, in her opinion, the success of the company asked for a 100%, in the same workplace. 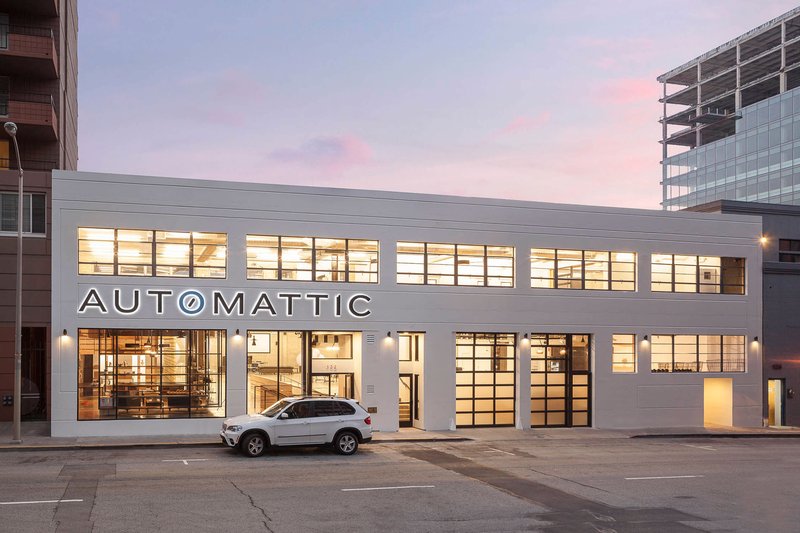 On the other side, a good example of virtual and remote team are the folks at Automattic. In this big office, about 10 people come to work. The rest of them are scattered over 28 countries, working from their homes. The company founder, Matt Mulleweg, said to Business Insider that they weren’t “anti-office, but more location agnostic”. They don’t care if you do it from home or in a co-working spot next to your home. “When we were getting started, being open source guys, it just seemed like the only way to build a company”, said Mulleweg.

The point here is about creating new options to approach projects, thriving through any issues that might appear by having multiple stances to face them. Take time zones, for instance – instead of seeing it as a nuisance, Joel Gascoigne, CEO at Buffer, embraced the time difference as a helpful perk for customer support. With a team spread across many time zones, they can answer any questions, complaints or suggestions from their user base in around 1 hour. They are really making lemonade out of what could be a problem.

Again, that is not an easy task. If you can’t turn remote adversities into good things, your co-workers might be frustrated and that will certainly reflect in their work. To maintain spirits high in remote teams, it’s required to emulate in-person experiences regularly, such as social events out of work, even if they are online. Virtual happy-hours, trips to gather all the workers and tools that recreate the office environment are some of the actions to promote engagement and trust among employees. Remember, remote work is all about happiness:

Our partners usually aren’t from Brazil either. We deal with people from many places and we’ve already learned that communication is a top concern. They can’t micromanage our advances from afar and our task management needs to be crystal-clear. That’s why we use lots of tools to make the connection easier and faster between us – the remote team must have flexibility and autonomy to break down the distance barrier and provide an excellent job. Essentially, that’s part of Cheesecake Labs’ mission: to push the limits of connection. We understand that everybody deserves the right to amplify its reach on the world’s assets and benefits, despite the distance, and that’s what we aim for.

Let’s break those geography shackles together!