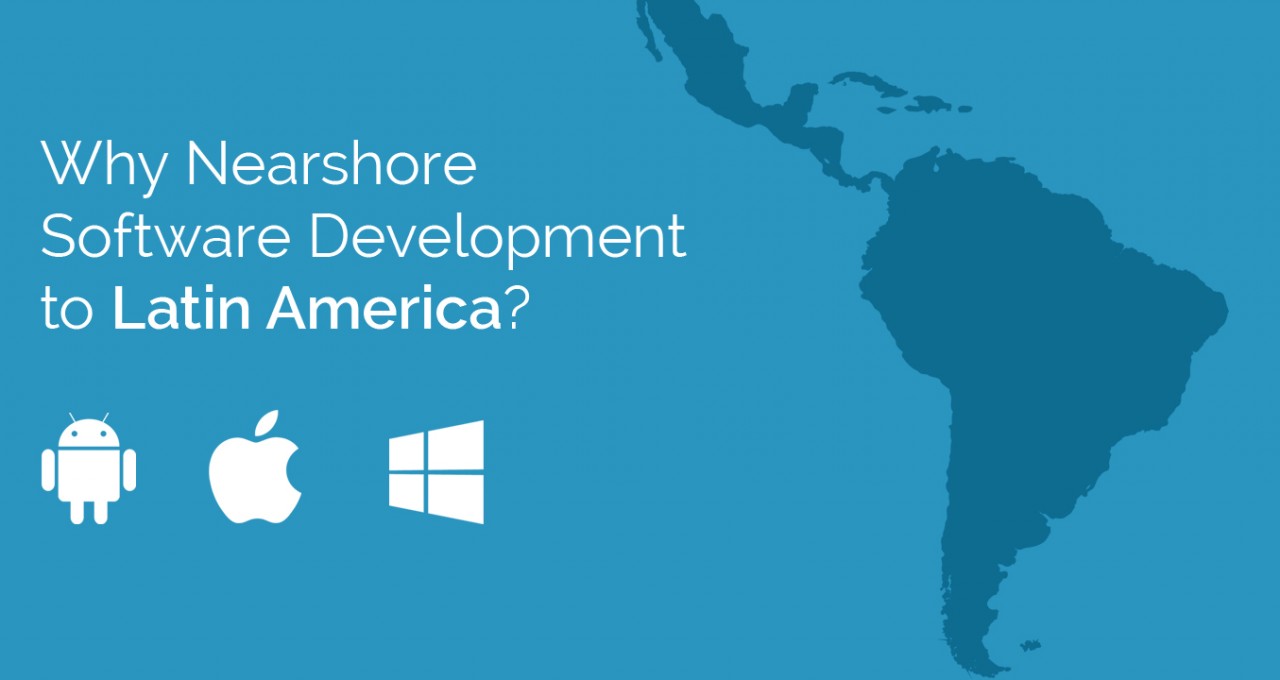 Latin America has been proving to be a fertile ground for Nearshore Software Development, and such growth has been drawing attention and inducing several changes in the mobile app development scenario. 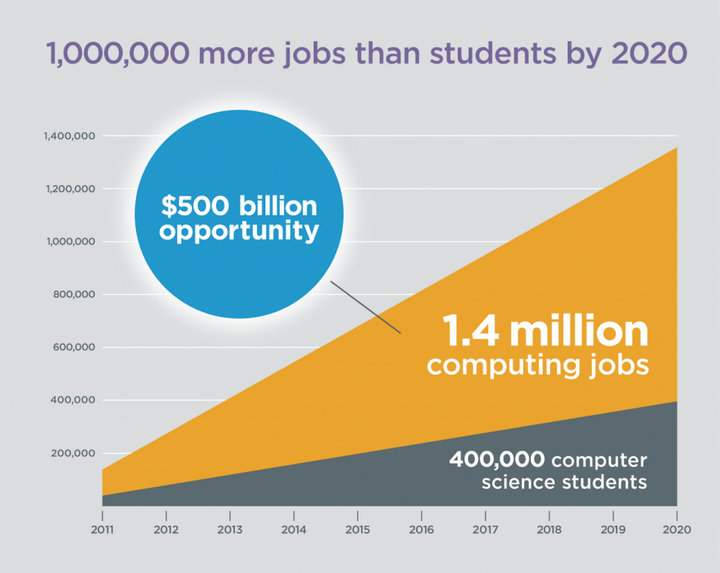 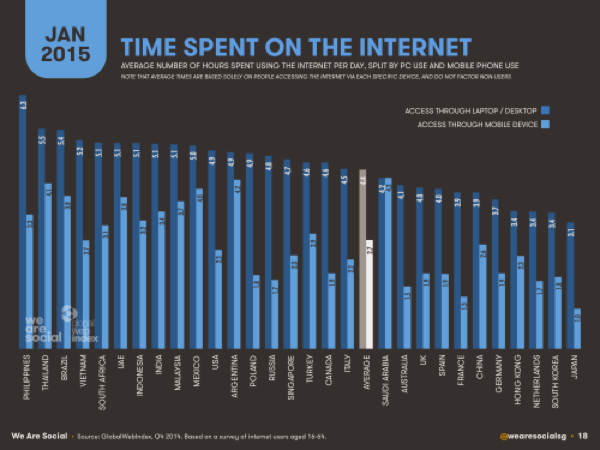 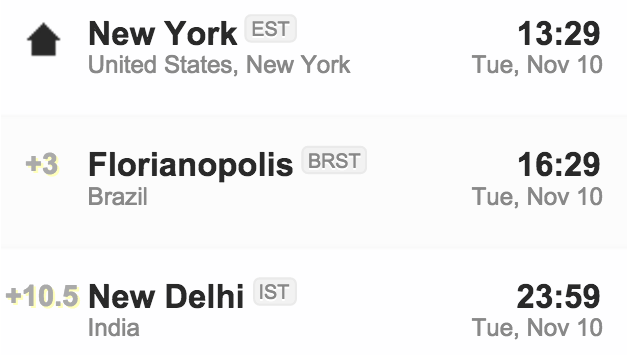 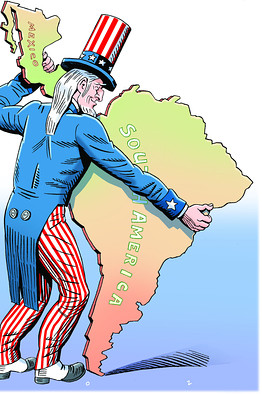 2 thoughts on “Why Nearshore Software Development to Latin America?”