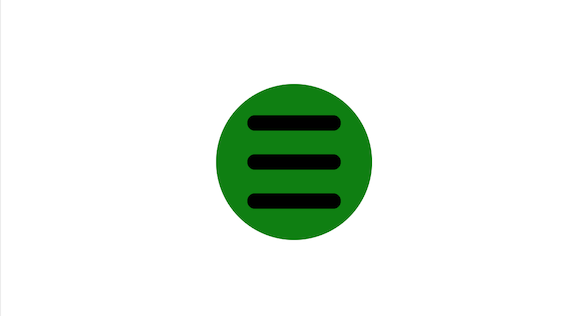 An anti-jokester fullstack developer who loves coffee, sweets and long walks on the beach, but exclusively when the beaches are in videogames. Ver todos os posts de Mateus Bueno