The WWDC Keynote and Our Impressions 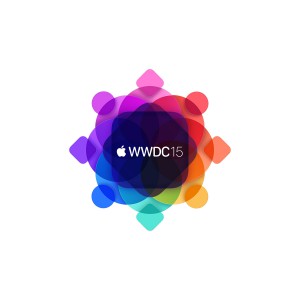 Last week, the Worldwide Developer Conference  was hosting the freshest features of Apple’s platforms, like iOS and OS X, along with technical lab sessions, Apple Design Awards and other meetings about the tech industry. The WWDC keynote presentation happened a few days ago and we’ve gathered here at our office to watch what the Cupertino company had to show to us.

Well, there were lots of incremental changes and other small upgrades that will appease most users – Apple’s all about perfecting their previous ideas, after all. At any rate, our eye was caught at what really could change our work for the better, among those small improvements: 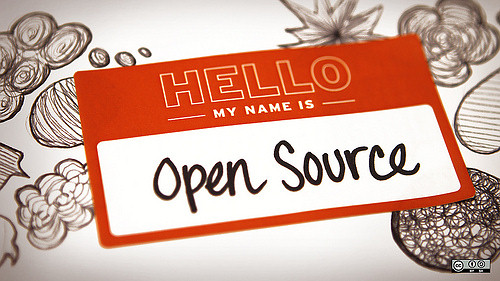 A common sense about Apple is the secrecy of its works. That’s why their movement towards open-sourcing, with Swift 2, was impressive. Besides the faster performance and easier usage, Apple’s releasing Swift’s source code for iOS, OS X and – wait for it- Linux. Which brings us the question: how open will it be? Even though external developers will be able to contribute to Swift’s evolution, Apple will probably be the one to set the course which the language should aim at, keeping everything under its control.

About XCode, it isn’t going anywhere, even with the new Swift. There’s a game-changer, though: the policy change for the Developer Program. Prior to this, devs had to pay a US$99/year license to run code directly into physical devices. Now, you only need to pay for this subscription fee when you’re going to publish your application. Technically, it means that open-source projects – such as emulators – could avoid App Store, being shared and built directly into the device just with XCode. You’d still need a Mac and, of course, it’s not as simple as downloading an APK file and running in your Android, but it is an interesting move. With both Swift and XCode, the main goal is to facilitate the transition for developers from other languages and backgrounds, more than opening their secrets to the public.

This feature was envisioned for gamers and developers, a native screen recorder – and a direct hit on apps like Kamcord. With YouTube’ stance on gaming videos and the success of platforms like Twitch, it’s a matter of time to see live-streaming built in directly on the iOS. As far as we know, the developers can’t access the video files yet, but they can use features such as sharing and editing videos to some extent. But something that only a few people could foresee about this new framework is the range of new possibilities: you can record more than just games using ReplayKit. The first, obvious idea for this SDK is user testing. But there’s more to it: in remote work, it will probably make communication easier and that’s a big deal for us. With video in-app demos, we could stand out pretty quickly and make our point clearer than before, explaining what we’re doing on our work, for instance.

watchOS 2 and a problem solved

One of the frequent complaints about Apple Watch was the fact that the most of the app processing was delegated to the iPhone. Listening to the crowd, Apple implemented watchOS 2: among other features, the real change for developers is that it enables support for native apps running directly on the Apple Watch, which means that we can also access the watch’s sensors, Digital Crown, Taptic Engine, and more. Now, not only performance will be optimized, but there will also be a broadening in the landscape of new ideas for the Apple Watch.

We’re a little disheartened by the longest – but far from best – WWDC keynote of all time. It’s not like there weren’t any highlights between the incremental changes they’ve made. There’s the new iOS 9 and OS X El Capitan, Apple Music and iPad Multitasking, but we held our expectations too high at the “Epicenter of Change” event. We even read that ad-blocking on Safari was a hidden gem of WWDC. Like said before, that’s how Apple progresses, increasing quality into its consolidated features. There wasn’t any awesomeness among the changes – no new Apple TV or Siri for OS X – but it’s okay. For now.