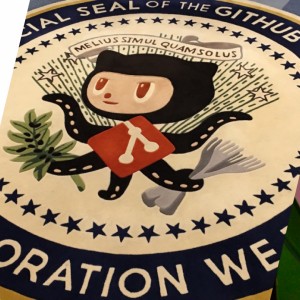 Hi there! Too busy to catch up on the news? Fear not! Here we come with one more Weekly Roundup specially for you. Two of our favorite giants, Google and Apple, have announced several hot News, including updates in Google’s Material Design guidelines, AMP being more valued than ever, and new Apple devices! We also bring a sweet iPhone dashboard as Design Inspiration, and a pretty cool App of the Week able to help you with your personal development.

Ready? Get comfy and join us!

Android apps are soon to look more like iOS apps 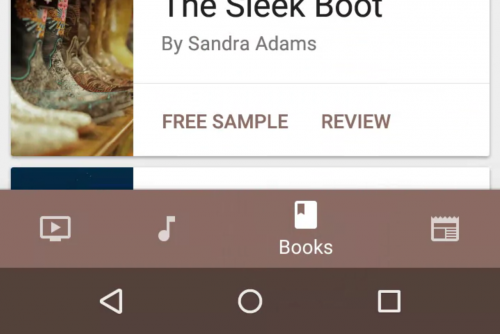 Google has updated its Material Design guidelines, encouraging developers and designers to use one of iOS’ most standard features: bottom-bar navigation. But hold on, don’t expect the in-app navigation to no longer occur via Android’s ‘hamburger’ menu or the static navigation buttons. There are rules to bottom navigation, such as having between three to five options for users, and both tablets and desktop apps still sticking to the ‘hamburger’ menu. Read more on the changes in the Google’s Material Design guidelines here. 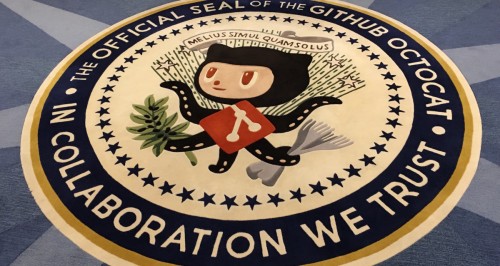 GitHub’s users may find code review on the website faster, more flexible, and efficient thanks to several new features that have been added to the platform. Now, developers can also count with commits list (displayed in the review bar); request files list (able to search by extensions or filter by file name), timeline indicator, comments with deeper context, and new pagination and keyboard shortcuts. Click here to know more about these new features. 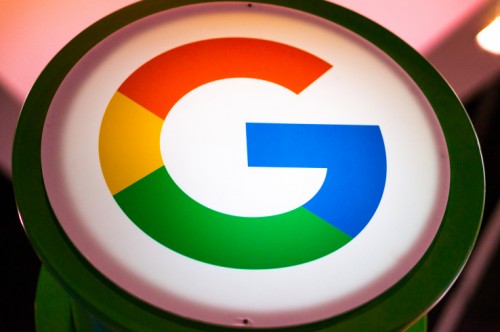 Google announced to be launching an update in May that will further boost the rankings of mobile-friendly websites — or, the company calls them, the Accelerated Mobile Pages (AMP) we’ve mentioned before. The aim is to give mobile users a better search experience, regardless of the device they’re using: “You should get the best answer possible, whether you’re on a phone, desktop, or tablet”, stated the company. Websites that do not have their content automatically resized to fit users’ screens, among other mobile-friendly features, will rank even lower in Google’s search algorithm than before. Read more about it here. 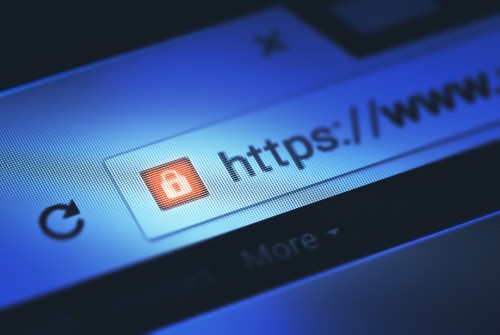 With everything that’s been going on with the Apple-FBI controversy, it’s only natural that some of the biggest tech companies decided to join forces to improve encryption somehow. The goal of this new alliance is to deliver a new e-mail mechanism, called SMTP STS, to making user information more secure. This mechanism enables mail service providers to check if the destination supports encryption and if their certificate is valid before sending. If not, the e-mail won’t be delivered and the used will be warned of the reason. Click here to know more about it. 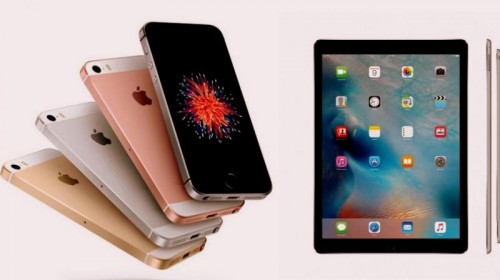 In the beginning of this week, Apple made several announcements, which included the iPhone SE and iPad Pro launching, both demonstrating how two smaller-than-expected devices can be packed with power! The iPhone SE combines the power of the iPhone 6S with a smaller size (4″) that resembles the iPhone 5. The iPad Pro has roughly the same size as the iPad Air 2 (9.7″), but with support for 4K video recording, Apple’s Smart Keyboard, Apple Pencil, and more. Both devices had their pre-order started today (March 24th) and will ship on March 31st. To know more about the 4″ iPhone SE, click here; and about the 9.7″ iPad Pro, click here. 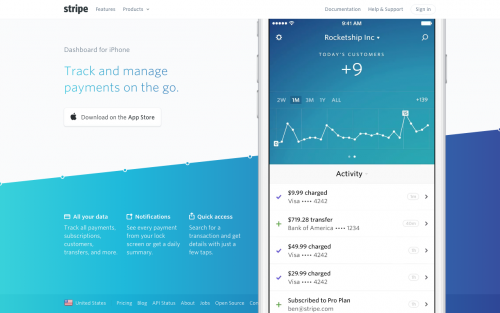 Stripe’s iPhone Dashboard showcases some cool usage of fluid animations and interactions, allied with a beautiful design, for both the landing page and the app interface mockup. 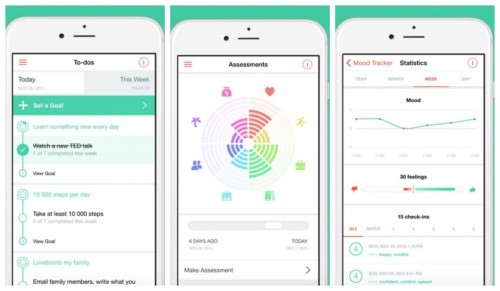 Trying to coach your life without costing you hundred of dollars? Remente is here to help you out. This incredible app aids you on your pursue for personal development. With a combination of psychology and brain training, the app aims at improving your overall lifestyle: mindfulness, relationships, mental well-being or stress management — you name it!